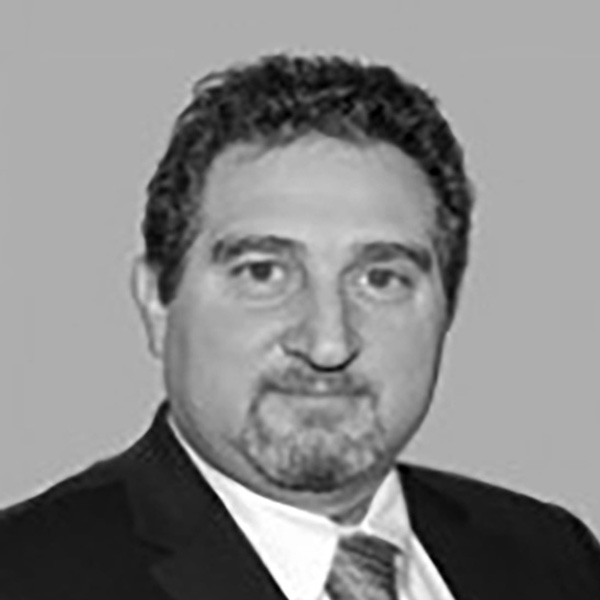 Ignacio J. Kleiman is the managing partner and founding member of Clairfield in Miami (Antarctica). Prior to forming Antarctica,  Ignacio served as CEO and founding member of Glacier Securities, a New York-based strategic and financial advisory firm specializing in the seafood industry. Ignacio has over 20 years of experience in the financial industry. He began his career at JP Morgan in 1991 in the mergers & acquisitions department and then spent more than 10 years at Bankers Trust. He later moved on to Deutsche Bank in its investment banking and private equity areas, and spent an additional six years at Rabobank International, as a managing director in its mergers & acquisitions department, serving both US and overseas clients in the food industry. In 2006, Ignacio played a leading role in establishing the North American office for Glitnir Bank, focusing on M&A and financing in the seafood industry. In 2013 Ignacio and his team formed Antarctica Advisors, a firm focused on providing strategic and financial advisory services to corporate clients in the food industry. Ignacio maintains Series 24, 79 and 63 securities licenses. He holds a B.A. in engineering and international economics from Dartmouth College and an M.B.A from Columbia University’s Graduate School of Business.