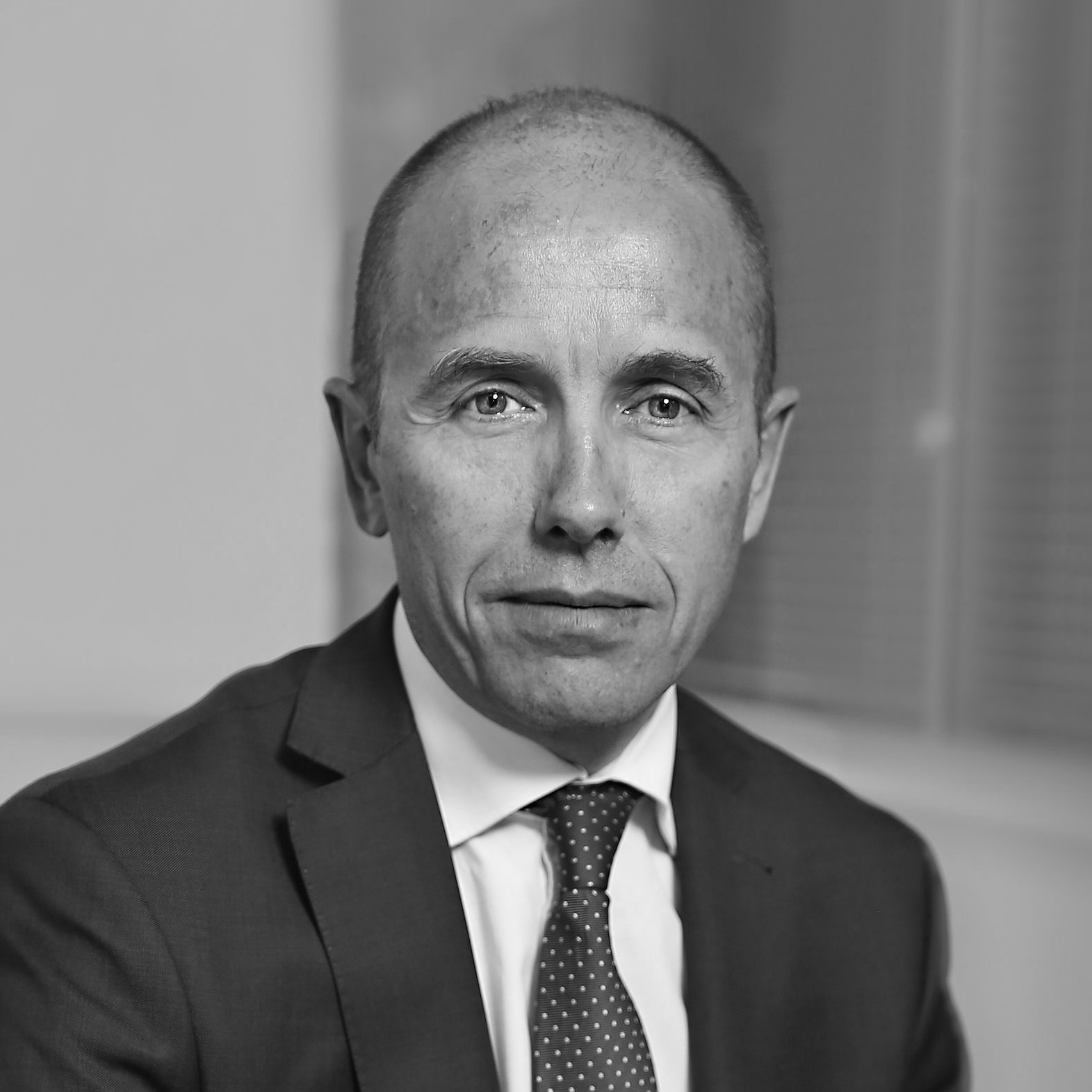 Frank Richard began his career at AXA as an internal auditor in Paris and Brussels. He then joined Arthur Andersen where he led financial auditing missions for companies located in southeast France. Afterwards he became chief financial officer of a growing SME, and later created and managed the internal audit and organization of the Fiducial Group. Previously Frank was co-manager of APICIL Proximité, the growth-capital fund of the retirement company APICIL. He graduated from Grenoble EM.